Denner is a discount supermarket founded in 1860 by Heinrich Reiff Schwarz and owned by the Federation of Migros Cooperatives.

In January 2007, it was announced that Migros has purchased a majority stake in Denner.  After the entrance of the worldwide-known retailers Aldi and Lidl (2004 and 2009), Denner successfully defended its leading role in the discount category.

The arrival of the modern supermarket format in Switzerland took place in the late 1950s. In response, IGA rolled out its own supermarket, under the Denner banner, in 1962. 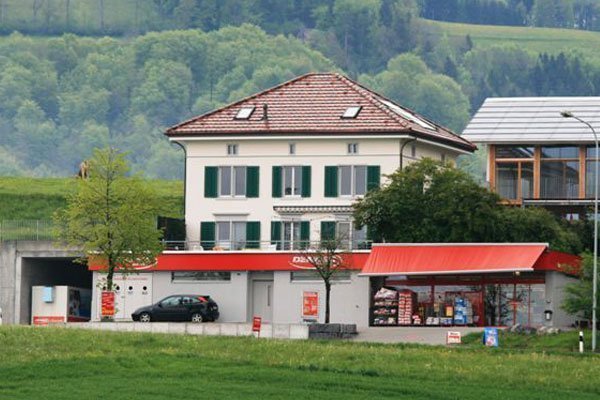 Denner Market opened the first Swiss discount store in Zurich-Altstetten fifty years ago. Then forty years ago the first Denner branch was opened in Endingen, in fact its founder Karl Schweri would have turned 100 on March 31, 2017. 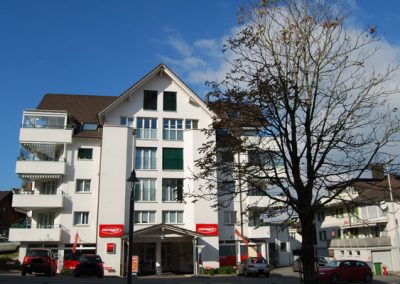 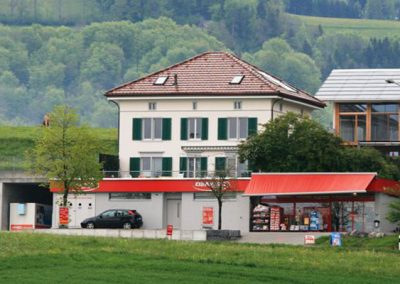 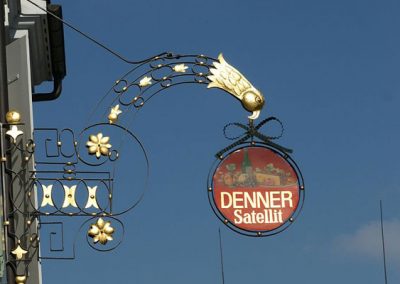 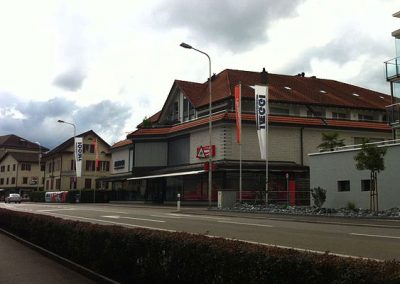