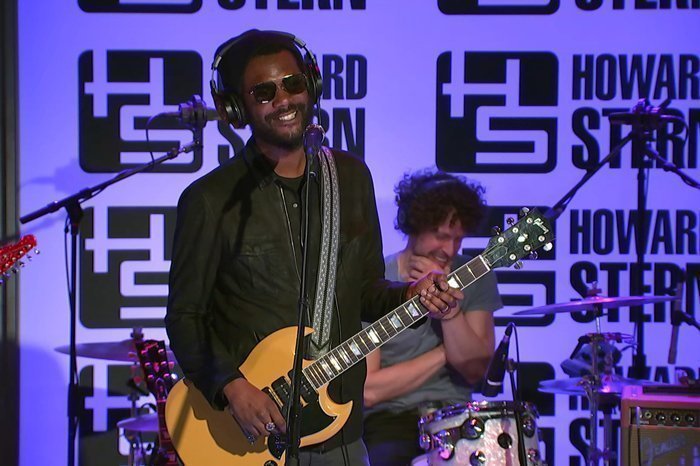 Gary Clark Jr. isn’t looking to save the blues because as far as he’s concerned the blues don’t need saving – they’re alive and well. “You can hear it everywhere,” he told Howard Stern on Tuesday morning while making his Stern Show debut.

Clark’s current sound draws comparisons to several of the blues greats he grew up listening to and learned to play the guitar from. He names Buddy Guy, Otis Rush, and B.B. King as influencers of his own unique style. But it’s Clark who many in music now consider to be a modern-day virtuoso in his own right. He’s been invited to play onstage with headlining acts like the Foo Fighters, William Bell, and even the Rolling Stones.

“I’m not questioning, I’m just riding the wave,” Gary said with a laugh.

Special Thanks To Eric Clapton

As his popularity continues to skyrocket, Clark told Howard he has one person to thank for truly changing the course of his career: Eric Clapton

“He took things to another level,” Clark said, explaining Clapton gave him a slot at his 2010 Crossroads Guitar Festival. “He put me in front of 27,000 people just like that.”

The gig not only earned him more fans, it also led to a recording contract with Warner Bros. Music and the release of his EP “The Bright Lights.”

Six years and two studio albums later brought about a very different Warner Bros. project for Clark in the form of a superhero movie. He and composer Junkie XL were hired to record a cover of the Beatles’ classic “Come Together” to be used in the 2017 blockbuster “Justice League.” However, since the studio wanted to keep details about the song and the film top secret, Clark revealed he didn’t even know which movie the song was going to be featured in while recording it.

“I had no idea what I was getting into,” Clark said. 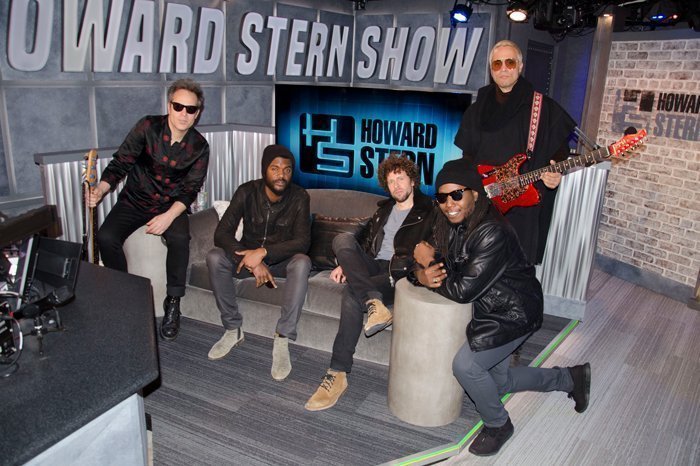 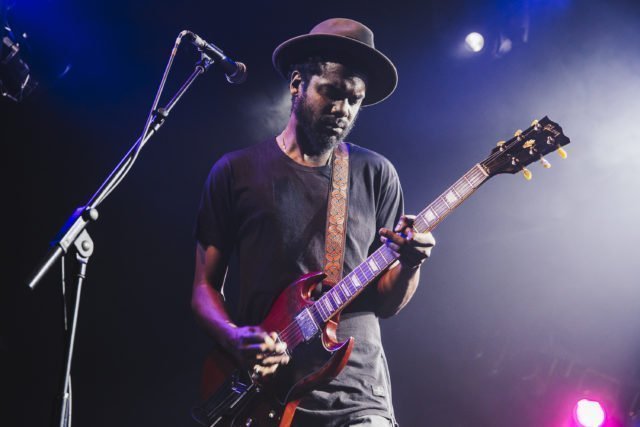 Playing music became Clark’s passion around age 12, though he told Howard Stern he wishes he started even earlier.

“I got tired of getting my ass whopped in basketball so I decided to pick up a guitar,” he said.

A trip to his middle school library led Gary to two books on how to play the guitar which he took home and studied from for hours on end. His neighborhood friend Eve had a similar love of all things music and the two began playing bars and blues clubs in their early teens.

When it came time to consider college, Clark told Howard he received a full scholarship to study music at the University of Texas. “I wanted no part of it,” Clark said. He turned down the full ride and instead focused all of his energy at becoming a better artist.

“I didn’t want to do anything else. I wanted to spend all of my time trying to create music and get in the game,” he explained.

Success has not diminished Clark’s drive, either. He said he still stays up all night writing, recording, and practicing his music after his wife and kids have all gone to bed. Clark is married to Nicole Trunfio, an Australian fashion model and TV personality whom he dated for several years before their wedding in 2016.