Jasmina Denner was born and raised in Skopje, North Macedonia before moving to Connecticut in 1990. 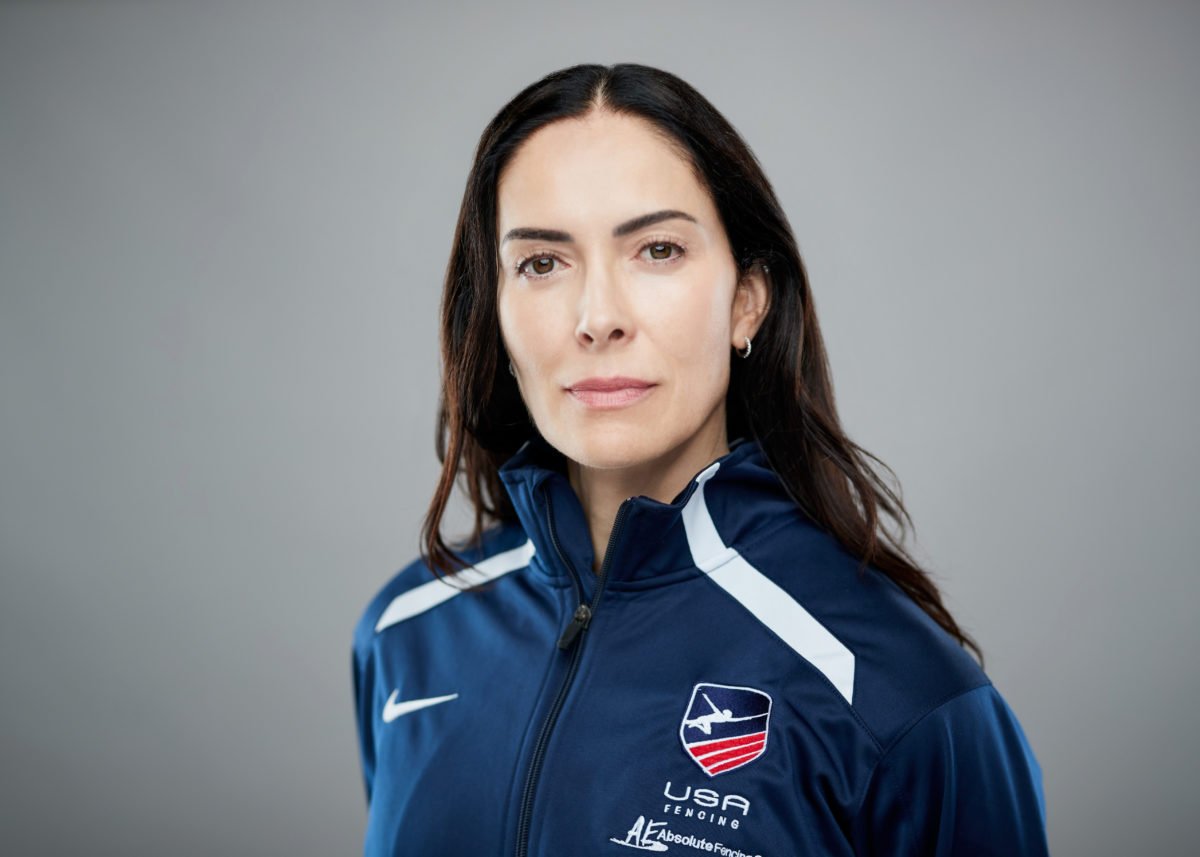 Tell us about yourself – where did you grow up? How did you get to Greenwich?

I was born and raised in Skopje, North Macedonia and moved to the USA with my parents in 1990. Connecticut has been my home state ever since. I was initially in New Haven pursuing my doctoral studies at Yale University and moved to Greenwich in 1998. Greenwich was an attractive location in the Tri-state metropolitan area with proximity to New York City, pretty neighborhoods, beaches, parks, and great schools.

Tell us about how you got interested in fencing?

My first encounter with fencing was during my Ph.D. studies at Yale University. I did several trial/private fencing lessons, but when a friend introduced me to Yale’s flying club I became hooked on flight and pursued and earned my private pilot license instead. Years later, my sons began to explore sports, they found that fencing was the only sport that resonated with them. In 2011, Lysander, then seven years old, and Max, then five years old, had their first fencing lessons and fell in love with the sport. This was the beginning of a lifelong family affair with fencing.

Weekly practices in NYC, weekends spent at regional competitions, and traveling around the country to national competitions is a lifestyle that I didn’t envision. It is a bittersweet sacrifice. Competitive fencing requires a hectic travel calendar and puts a heavy burden on our lifestyle and ability to manage academics. However, there is an upside too!

In the fall of 2016, I began taking fencing lessons, and quickly pushed myself out of my comfort zone, deciding to compete at both national and regional competitions in 2017. I was still quite a novice then and garnered only mediocre results. However, tournaments are a great education and experience if approached correctly. I can’t say that I walked away with a smile after the lost matches, but I was eager to train more, learn from my mistakes, and look forward to the next tournament. The more I trained, the techniques, tactics and strategies became more apparent, and I gained a better understanding for the finesse and fascination of fencing.

In 2018, I had a major setback. I had a meniscus tear injury with several months of recovery after surgery. But there is a saying, “The more you train the luckier you are!” and I knew I wouldn’t give up. In 2019, I earned medals in my age group at all three national competitions, at the April National Championship – a 5th place medal, at Summer National Championship – a Bronze medal and at December National Championships, a Silver medal. I also competed and medaled at international competitions: Canadian American Veteran Cup 2018 (Individual and Team Bronze medal) and 2019 (Individual Silver and Team Bronze).

This year because of the pandemic, the qualification to make the USA veteran national team was adjusted for the cancelled tournaments since March, and I was honored as a member of the team for the World Veteran Championship, which was cancelled as well. I have accomplished a lot in a short time but there is a lot of room for improvement. My goals are to continue training, compete, have fun, and have more wins.

Looking ahead, it would be wonderful to make the national team again, but above all I want to be a role model and encourage young, as well as adults to give this amazing sport a try. I guarantee they will be intrigued by the intricate nature of fencing—it is truly a workout for body and mind! Not to mention, it just happens to be the perfect sport during a global pandemic. Not only do you wear a mask and gloves, but you are encouraged to stab anyone who gets closer than six feet to you! 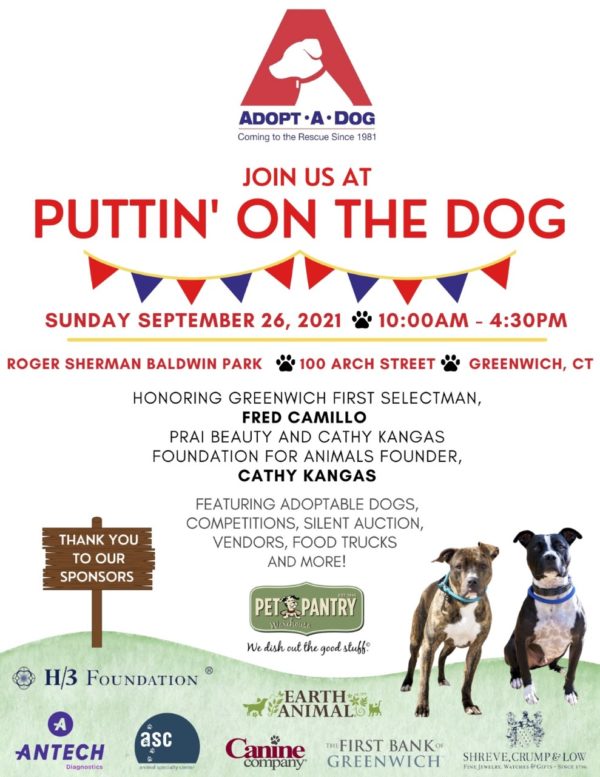 Puttin’ On The Dog is Adopt-A-Dog’s annual community event that serves as the shelter’s largest fundraiser and adoption event. The family friendly event attracts over 4,000 pet lovers with dog competitions and activities, vendors, a silent auction, food trucks and more!

Thank you for Visiting The Official Website to All Things Denner!