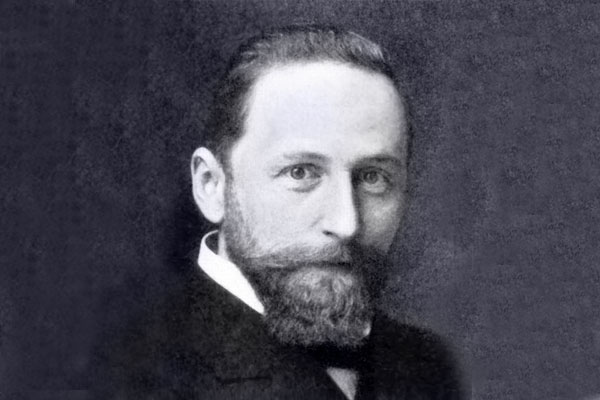 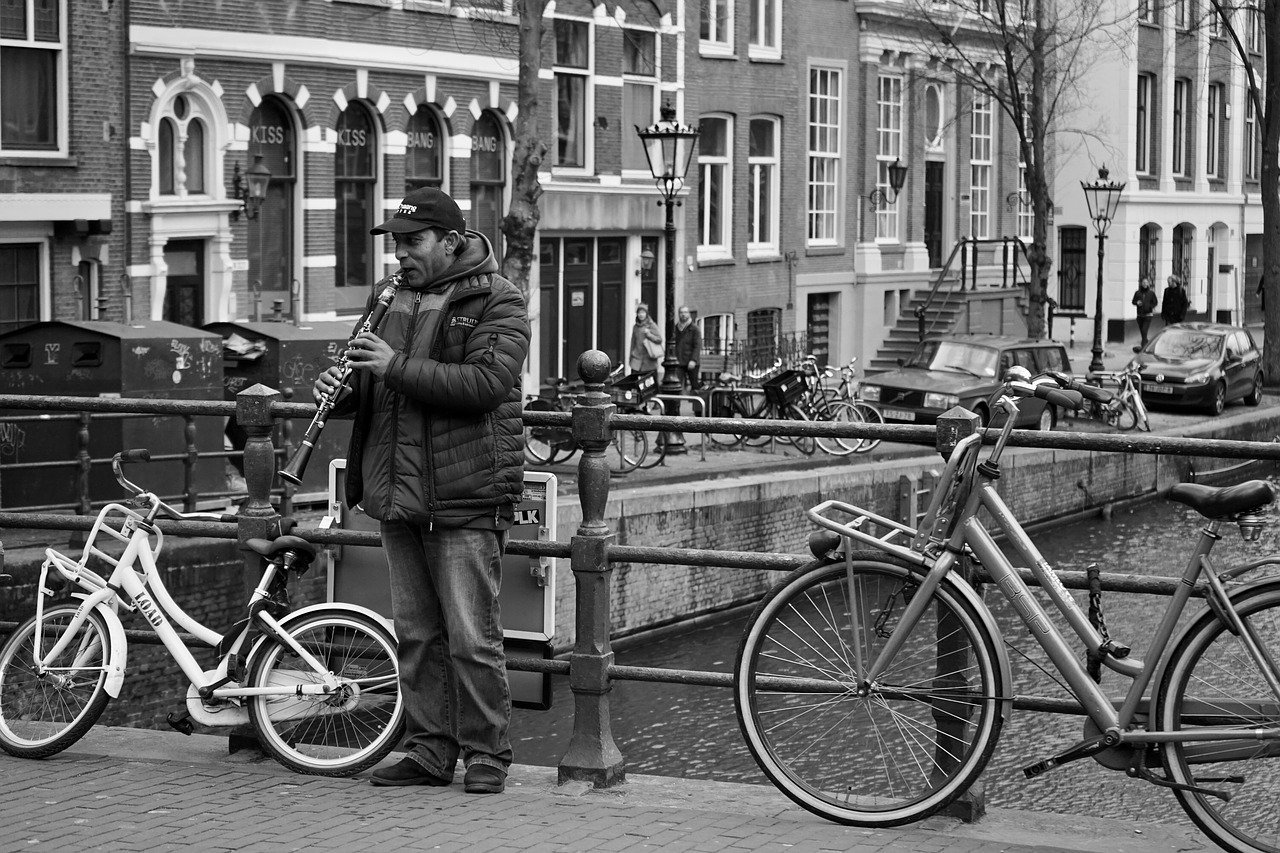 A Brief History of The Clarinet

The clarinet is a relative newcomer among woodwind instruments, in fact the early clarinets had only two keys that were mostly made from brass along with the springs.  Of course Reed instruments had been used throughout history across the world, the actual clarinet did not appear until the late 1600s, when Johann Denner adapted a baroque single reed instrument called the chalumeau.

The chalumeau (a term also used for a double-reed instrument), was known to Denner; apparently his attempts to refine the chalumeau led to his invention of the clarinet. Denner’s two sons Jacob, and John continued the Denner family tradition of instrument building.

However, it must also be mentioned that (apart from a single instrument at Berkley whose attribution is much disputed) there are no extant clarinets by J.C.Denner, only chalumeaux.

Scholars first believed the clarinet was developed around 1690, but further research has lead scholars and music historians to believe it was developed around 1701-1704. It is also believed the clarinet was first called a mock trumpet. There is a music book discovered by a scholar, Thurston Dart, for mock trumpet which was published in 1698, and this was followed by three similar volumes throughout the next decade. Doubt still remains about who made the clarinet and how.

The accepted hypothesis is that Denner crafted the clarinet, and he did so sometime around 1700. J.G. Doppelmayr, a contemporary of Denner, wrote a Report on the Mathematicians and Artisans of Nuremberg in 1730, twenty-three years after Denner’s death. The report indicates Denner developed the clarinet a little after 1700. Before this historical text was discovered, historians and scholars only had a piece written in 1778 by C.G. Murr, “Description of the Distinguished Features of Nuremberg,” wherein Murr wrote that Denner created the clarinet in 1690.

What made the clarinet a clarinet was Denner’s great improvement to the old chalumeau. The usual material used for early examples of both instruments is boxwood (a common material in instrument making) with a heteroglot reed (that is separate to the instrument)tied to the upper side of the mouthpiece therefore vibrated by the upper lip. To change the chalumeau to a clarinet he added a ‘speaker key’ (also known as the register key) causing the instrument to over-blow , creating a new and higher register for the instrument. This register is known as the clarion register (a reference to a style of trumpet playing) and is thought to be the origin of the name of the instrument. Many modern clarinettists still refer to the overblown register of the clarinet as the clarion register, and to the lower register as the chalumeau.

Acoustically the clarinet acts like a closed cylindrical tube and overblows at the twelfth. He also equipped it with a bell by enlarging the bore.The mouthpiece and barrel joint are made in one piece and, with Denner’s additional key the earliest clarinets are two-keyed instruments. Extant chalumeaux have single keys at the front of the instrument. 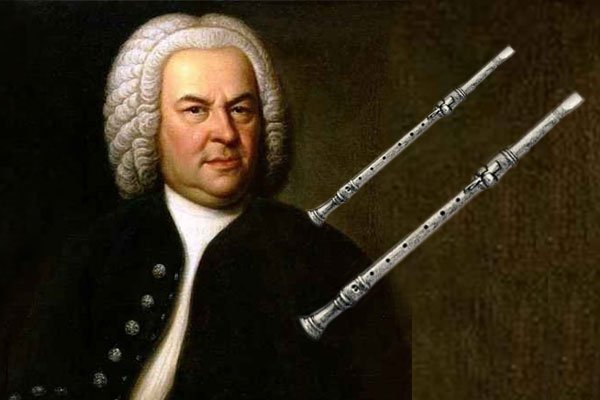 Johann Christoph Denner was a master maker of flutes, oboes and bassoons, in fact Denner often mused over the puzzling mystery of why the Chalumeau would not “overblow” to the octave as would the flute, oboe and bassoon. Denner thought if he could extend the compass of the instrument upward he could make a valuable instrument.

Johann soon determined that this instrument did not over-blow to the octave but to the twelfth i.e. when all the finger holes were closed and the lowest note (fundamental) was sounded, the next note could be produced  by increasing the blowing pressure.  Thus was the note a twelfth above, and not an octave. Example: low G overblown would be a D, twelve notes above the G. Denner also discovered that this note was produced much easier if he bored a little hole higher up on the instrument near the mouthpiece. This became the “speaker or register key,” and in fact, did make over-blowing to the next register much easier. 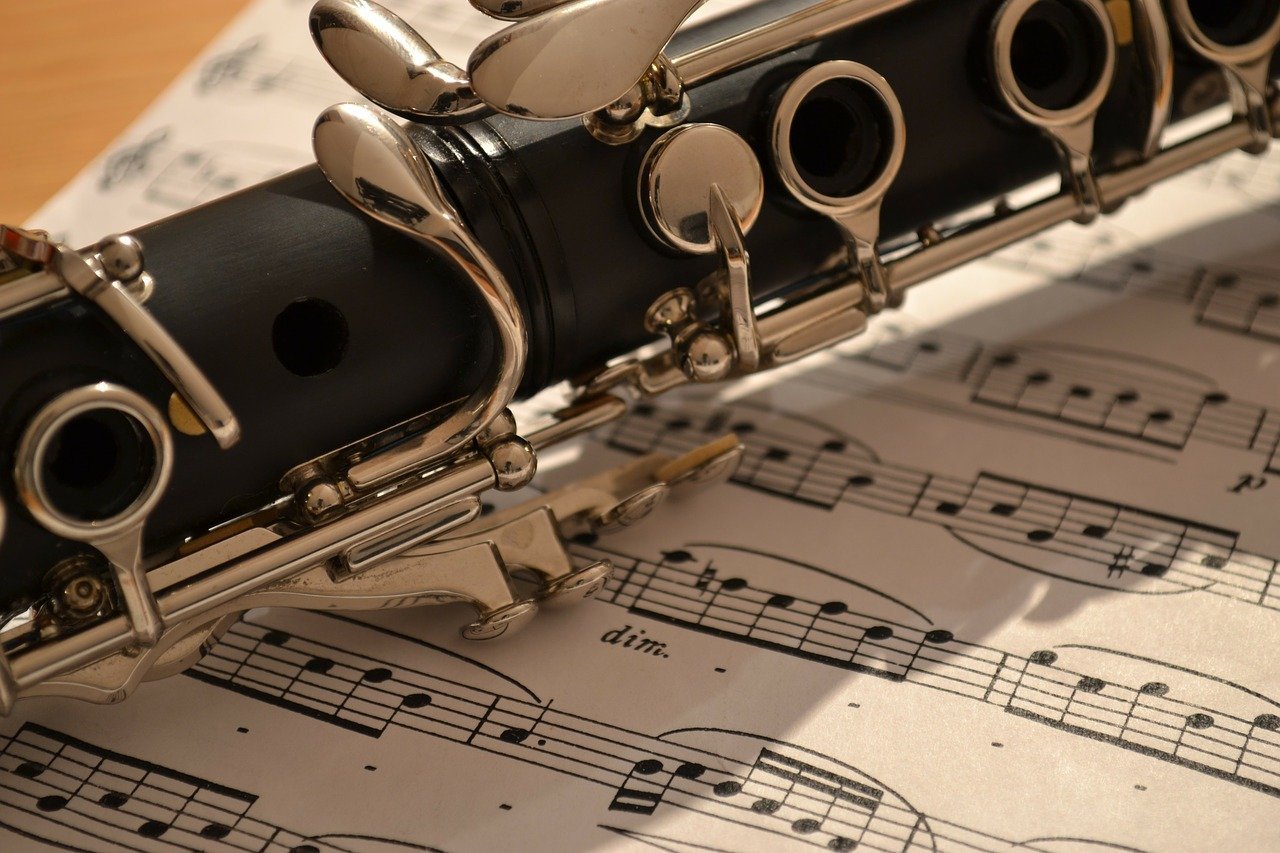 There is no mention of the name clarinet until 1690, when Denner made the first playable clarinet. In this year, the Graf (Duke) of Gronsfeld in Nuremberg ordered two clarinets from Jacob Denner, the brother of Johann, for the use of his musicians. In 1712, four clarinets that were made out of boxwood were bought by the Nuremberg Town band (Ratsmusik). Since Denner worked in Nuremberg and that’s where they first appeared in the band, it is said that Denner gave the instrument its name.

The history of the clarinet is a long history beginning in 1690. During that year a man named Johann Cristoph Denner invented the clarinet. These clarinets only had two keys that were mostly made from brass along with the springs. The clarinet, however, was made from boxwood, plum, ebony, ivory or pear. Around 1700, he added the register key to his instrument. In 1740 a third key was added, enabling the players to play low E. Nine years later, a man named Rameau used the clarinet in his opera in Paris. Shortly after, in 1750, Barthold Fritz added the 4th & 5th key to the clarinet. The clarinet was introduced to London by Bach in 1751. 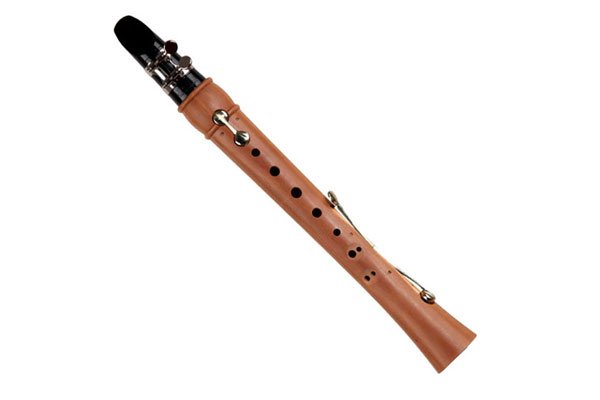 The chalumeau was used widely in Europe, but only occasionally in orchestras. Similar to a recorder it had seven holes including a thumb hole. It had two keys, to play the two highest notes, but its range of one and a half octaves was rather limiting. Christopher Denner, with the help of his son Jacob Denner, therefore converted one of the existing keys to make it the register key. When held down, the register key allowed players to produce notes a 12th higher in pitch than normal. This increased the instrument’s range hugely. The clarinet produced a loud, shrill sound which resulted in the name being derived from the Italian word ‘clarino’ which means ‘little trumpet’.