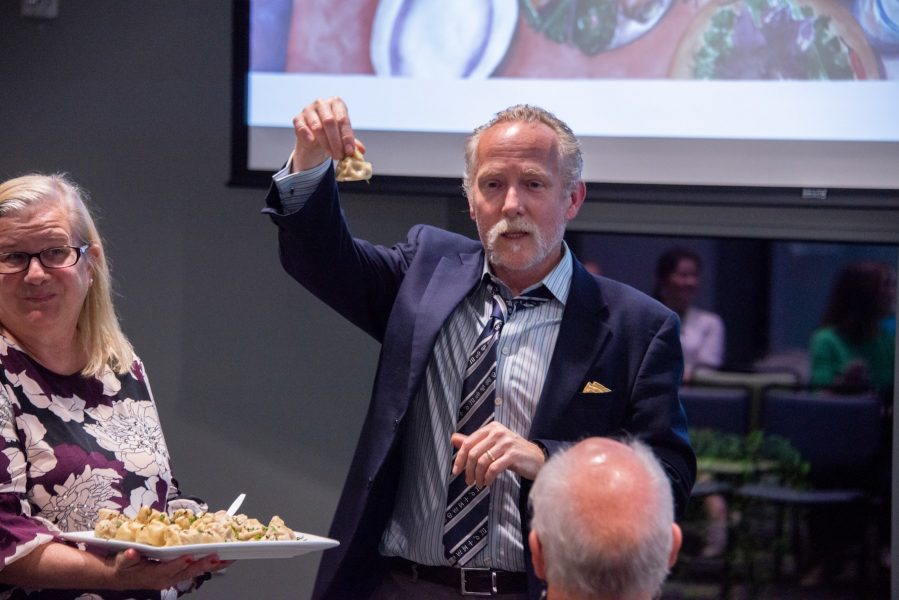 Michael Denner PhD, discusses his new book, “Lobio: The Vegetarian Cooking of Georgia,” which mixes the history, politics, culture and cuisine of the former Soviet republic.

The just-published “Lobio” (which means “bean” in Georgian) is available in the Stetson University Bookstore.

Denner became inspired to create an English-language version of the cookbook when he encountered it “while spending lots of time in Georgia five years ago.”

“Food is a great passport to other cultures,” said Denner, also director of the University Honors Program. “I got interested in the cuisine and the food ways of Georgia, and this was the best cookbook I found on Georgia cooking because it’s not highfalutin – it’s sort of down-home cooking.”

He showed the 600-page book, written in Russian, to a Georgian friend, who told him the author happened to be the wife of his son’s godfather. That connection began Denner’s working relationship with “Tina.”

“Georgians don’t use cookbooks,” Denner said. “All Georgians know how to make Georgian food. Georgian cuisine is not a recipe-driven cuisine, which is why this book is in Russian. It was intended for people in Ukraine and Russia and the former Soviet Union. This is an oversimplification, but it’s accurate: Georgian cuisine was to the Soviet Union what French cuisine was to American cooking. That is to say it was a sort of exotic, flavorful alternative cuisine.”

Denner acknowledges that the cookbook “may not be seen as properly academic and that’s fine. It’s not an academic publication, although it is. I’m trying to push the boundary of what people consider as academic.” 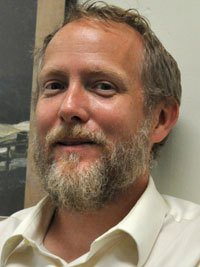 Michael Denner is the director of the University Honors Program, professor of Stetson’s program in Russian, East European, and Eurasian Studies and editor of the Tolstoy Studies Journal, an annual refereed journal.

Back To Random Topics