Variants of the Name Denner

Notable People and Places with Variants of the Name Denner 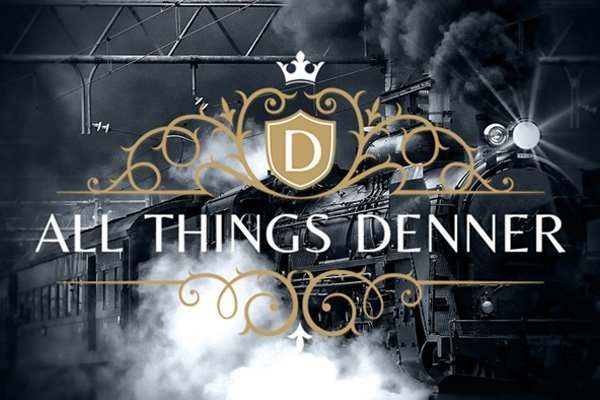 For Denner History enthusiasts, a challenge with name variations rings especially true as we are a nation of immigrants and their descendants. By understanding more about Denner Name Variants, both first names, called given names, and last names, known as surnames, you’ll be better equipped to anticipate the challenges and employ the proper strategy to find the person you’re looking for.  There are three general categories which contribute to name variants – alternate spellings of surnames, abbreviations of first names, and transcription errors.

Finding ancestors who share the Denner Family Name can be difficult but not impossible. Looking for any journals or diaries done by family members is a good start. 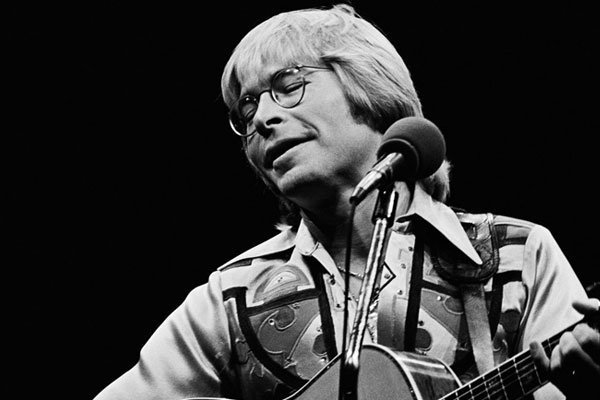 Denver used his music and fame to take a stand for environmental and humanitarian causes. Groups John championed included the National Space Institute, the Cousteau Society, Save the Children Foundation and Friends of the Earth.

“Leaving on a Jet Plane” , “Rocky Mountain High,” and Sunshine on my Shoulders.  In 1977, Denver made his Acting debut in the Television Movie Oh, God!, costarring George Burns. 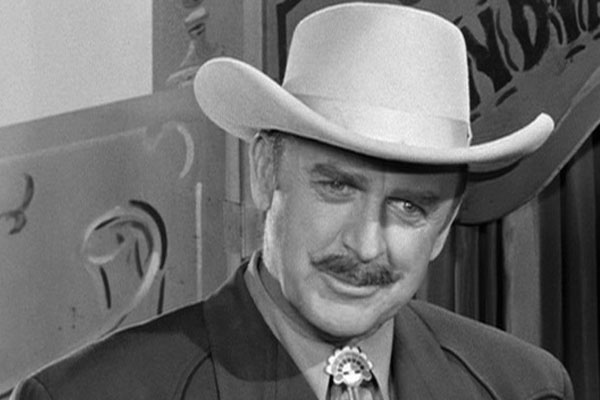 John Dehner began his career as an Animator for Walt Disney Studios drawing the Owl sequences in Bambi and the Beethoven sequence in Fantasia. Dehner then moved on to Working in Radio where he was  regularly cast as the “bad guy” on the radio version of “Gunsmoke“, Western fans later came to know Dehner as he played Paladin in  Have Gun, Will Travel.

Dehner’s acting career began in the 1940s, John  often was cast as an outlaw leader, crooked banker or saloon owner in westerns and adventure movies, although he was occasionally cast against type in comedies, and played a crusading newspaper reporter in the TV series The Roaring 20’s  in 1960. 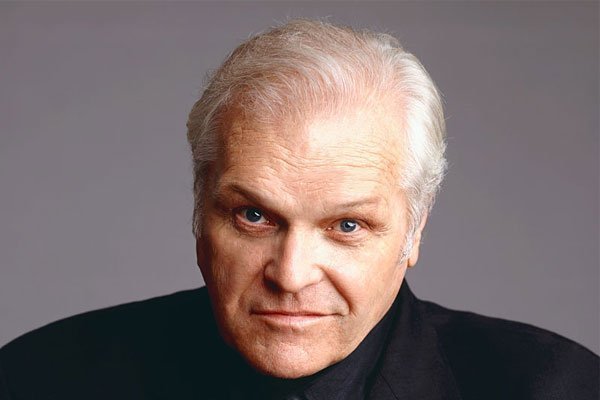 Brian Dennehy is an American Actor of Film Stage and Television.  Born in Bridgeport, Connecticut, the son of Hannah and Edward Dennehy, a wire service editor for the Associated Press.

A winner of one Golden Globe, two Tony Awards and a recipient of six Primetime Emmy Award nominations, Dennehy gained initial recognition for his role as  sheriff Will Teasle in First Blood  opposite Sylvester Stallone as John Rambo.

His earlier films included several comedies, like Foul Play with Chevy Chase, and 10 with Dudley Moore (as an Acapulco bartender). Dennehy later portrayed a corrupt sheriff in the western Silverado and an alien in Cocoon, both released in 1985. 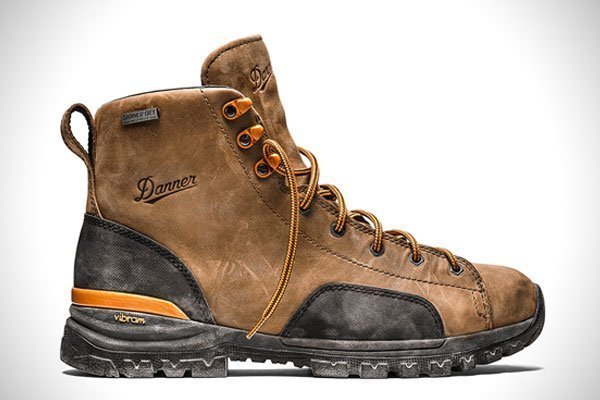 In 1932 Charles Danner opened his boot making business, risking his future on a stubborn belief that, regardless of the economy, superior craftsmanship mattered. While much has changed since the first Danner boot was made, Charles Danner’s dedication to crafting a superior product has not. Hold a Danner boot in your hand and you’ll notice the hand crafted precision. Try it on and you’ll feel the difference. Test it against the elements and you’ll appreciate the value of a product that is built to last.

There is a widespread error shared among family historians which is often used to explain variant spellings of last names, known as surnames: “The Unites States government changed the name at Ellis Island,” or so the story is told.  Truth is, passenger lists were created at the port of departure, not upon arrival and there is not a single documented case of a family name being changed at Ellis Island.

Many alternate spellings of surnames have evolved over many generations and differ from one ethnic group to another. Language barriers, literacy, and a desire to be viewed as American shortly after arrival likely account for many of the alternate spellings in use today.